Uganda is one of the perfect destinations for budget and luxury gorilla safaris in Africa. Endowed with wildlife in national parks, birds, mountain gorillas and chimpanzee the primates, geographical features, the new executive director of Uganda Tourist Board (UTB) Steven Asiimwe has promised to take tourism to greater heights, boost the numbers of visitors, attract investors and brand Uganda across the globe.

“The onus is upon everyone to paint a rosy picture of Uganda as a destination,” said Asiimwe.

“I appreciate the outgoing team for attracting 1.2m visitor here annually. However, with the new team we intend to quadruple the figure.”

Asiimwe stressed that during his reign, he is going to engage the whole nation and work with regional partners, conservation groups, local government, cultural institutions and the media to implement the tourism master plan which is embedded in the country’s ambitious Vision2040.

Deputized by John Ssempebwa, Asiimwe has called upon private investors to exploit existing opportunities in tourism.

In his speech, Cuthbert Baguma thumped his chest with satisfaction while talking about his achievement and the hurdles he braved to earn numerous accolades from renowned tourism bibles.

“Somehow Uganda has stayed on the face of the world with source of the River Nile being declared one of the seven wonders of Africa, Kidepo Valley National Park was also named one of the best on the continent,” said Baguma.

“Besides that Uganda cannot be ignored when talking about 29, 200 available gorilla tracking permits per year,” stressed Baguma.

“This part of the world, endowed with 1050 different bird species was declared a bird watchers paradise.”

The Uganda Tourism Board chairman James Tumusiime said operating on a shoestring budget cripples any activity and leaves the staff without any motivation.

“Kenya put in sh74b to tell the world what they have. Tanzania comes close on their heels with sh12b. Rwanda trails with sh12b,” added the representative of Uganda tour operators.

“Uganda has stagnated at sh221m. The budget ought to be beefed up. And our products need a presence on the tourism maps.”

Cries are audible in the tourism circles for the $25b provided by the World Bank to be injected in marketing Uganda products.

A half of it has been allocated to renovating the Jinja School of tourism and human resources.

The weaknesses that were pointed out in tourism comprise; lack of a consistent global identity, double taxation of tourism facilities like hotels and community tourism packages.

Parading miss tourism, Harriet Nakito and Africa’s next top model Stacy Aamito, the minister of tourism and antiquities, Maria Mutagambwa observed that the new UTB team comes at a time when the continent is facing a crisis.

“Statistics have it that a rhino is killed by a poacher in every ten hours. This has left the continent with less than 3500. A whopping 25,000 elephants were poached in 2011 and 22,000 in 2012,” said Mutagambwa. “We have to jealously protect our wild life from this illicit trade.”

Meanwhile every effort is being done to check these extremes by Uganda Wildlife Authority (UWA).

They have trained rangers and equipped them with modern crime bursting skills and equipment. But the poachers are fast getting more sophisticated and better armed. More than seven rangers have lost their lives on duty.

Africa needs the rest of world’s support in the fight against extinction of the rhino and the elephant.

“If we cannot save our elephants now,” said Mutagambwa. “We simply cannot wait – because if we do-it will be too late to save these iconic species in Uganda National Parks.” 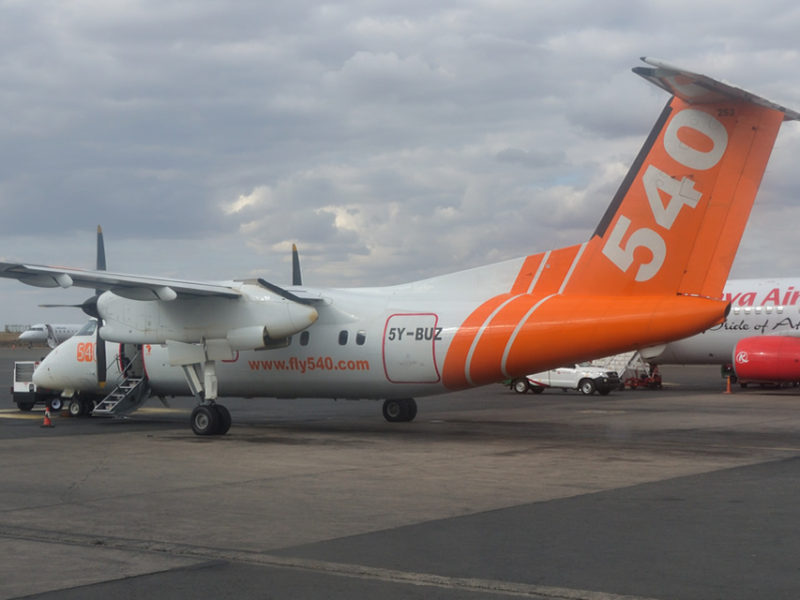