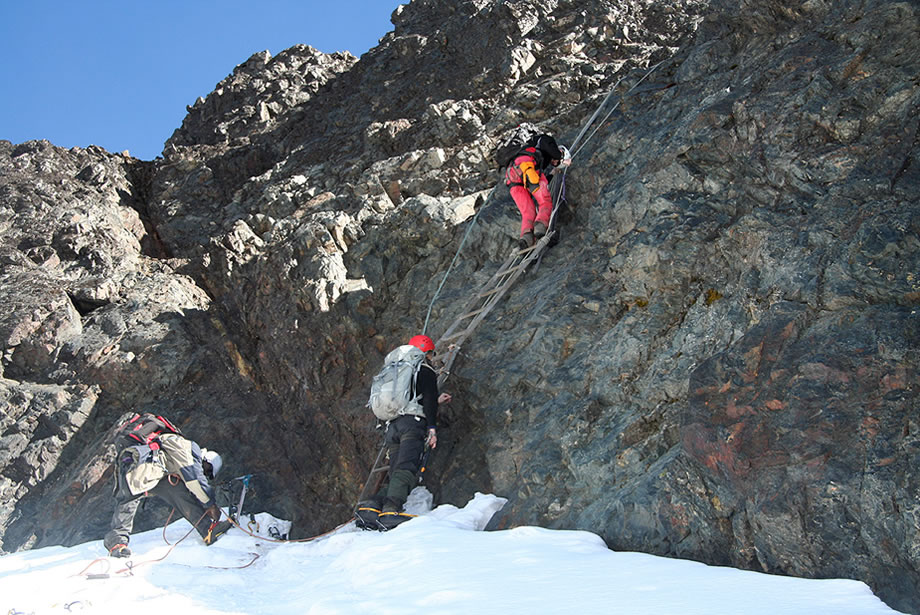 On the occasion of the celebrations for the 110th anniversary of the historic expedition to Uganda of the Duke of Abruzzi – organized by the Ugandan Ministry of Tourism, Wildlife and Antiquities with the support of the Ugandan Ministry of Defense – and of the first climb to the Margherita peak (5.109mt), the Embassy of Italy has given its patronage to a new Italy-Ugandan expedition. Two Italian military officials from the Alpine Training Centre of Aosta (Marshal Giancarlo Graziosi and Corporal Major Jules Pession) and four officials from the Uganda People’s Defence Force (UPDF) reached the highest peak of the Rwenzori on the 22nd of October 2016.

The achievement was made public on the 26th of October during a press conference held at the Uganda Museum in presence of the Minister of Tourism, Wildlife and Antiquities, Hon. Ephraim Kamuntu.

To mark the 110th Anniversary of the achievement of the Duke of Abruzzi, pictures of the historical expedition of 1906, taken by renowned photographer Vittorio Sella, were exhibited at the residence of the Ambassador of Italy on June 2nd on the occasion of the Republic Day. 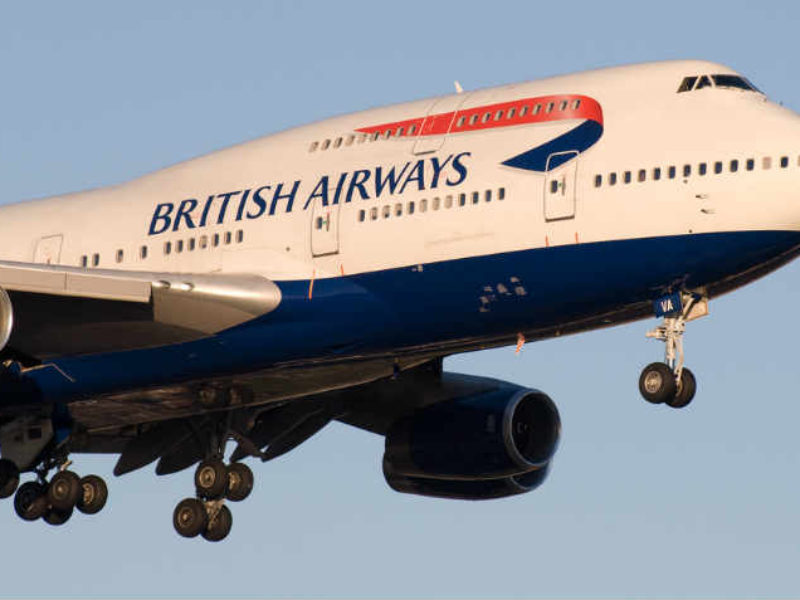