Uganda has got one of the best cultural diversity with over 52 tribes all having different cultural setting all with different kingdom ship and chief doms. This ranges from the pre-colonial era, due to the colonial era that emerged after, this was interrupted hence making some monarchs weak while others were revived after this era and they regained their powers in their territories. Buganda, Bunyoro and Toro are among the kingdoms that regained and up to now are still thriving while chief doms of Acholi and other northern tribes were also restored.
Due to the ancient cultural history that Uganda boost, it has been among the internationally recognized archaeological countries, having a visit to Uganda on tours of Uganda enables visitors to acquire information regarding the ancient Bachwezi who were once believed to be Semi-gods, this was due to their natural super powers shown in their legends including the underground tunnels known as “Akariza Ngumba K’kyabagyenyi”.
Ugandan culture is currently mixing up since different tribes get married to each other due to the trade that has brought the bondage between them. The Acholi and the Langi dominates the northern region with other tribes such as the Karamajong, Pokots and the Dodoths in the north eastern parts of the country. In the north western Uganda is the lugbar and the Alur. To the eastern parts of Uganda, the Bagisu is the mostly visited tribe due to their Imbalu ceremony which is performed after every even year. This is done to introduce young boys to adulthood through circumcision, also to find is the Sabiny, Ndorobo and Benet.
The Basoga who are also situated in the eastern region are separated by the longest river in Africa that’s River Nile, this river separates eastern Uganda and the central Uganda and this forms the boundaries between the Buganda kingdom and the Busoga kingdom. The Basoga are led by their king locally known as the Kyabazinga of Busoga. The Bagandas are united under one kingdom known as the Buganda kingdom and this is seen as the most powerful kingdom in Uganda.
This is also listed as UNESCO cultural sites due to the Kasubi tombs where the remains of the fallen Buganda kings were laid to rest. Visitors may also be transferred to the king’s palace including the Bulange where the Buganda Parliament sits. Within the central region, one may be taken to Ssezibwa falls and its source in Buikwe District; for real this river cannot leave you un amazed since it is a twin born river.
The western parts of Uganda are distributed by the Bunyoro, Toro and Ankole kingdoms though in this region Bunyoro and Toro kingdoms are the strongest since Ankole kingdom is currently un restored. Also, to find in the western Uganda are the Batwa who are mainly forest dwellers staying in the forests of Bwindi Impenetrable and around Mgahinga National Parks.
These take visitors through cultural performances and exhibitions including traditional dances, food cuisines and story tales plus their traditional medicine, the Bakiga also dominates some parts within this region and these cultivates the steep slopes of the mountains found here in the south western part. In central Uganda, also to visit is the Nakayima tree found in Mubende where visitors get a chance to be narrated stories about this tree and also going through the caves and tunnels that are found here.
Not to miss is the “Amabere Ga Nyinamwiru” which is a local language for the Batooro meaning the “Breasts of Nyinamwiru”, this is another cultural attraction feature found in Fort-Portal. This site has got breast like features with water drops from them hence making them an amazing feature and nice to see places, also to see within this region is the Karambi tombs and the King’s palace. A travel with Nature Adventure Africa Safaris Limited will not let you down since you will be traveling with experts who are well conversant with Ugandan cultural. 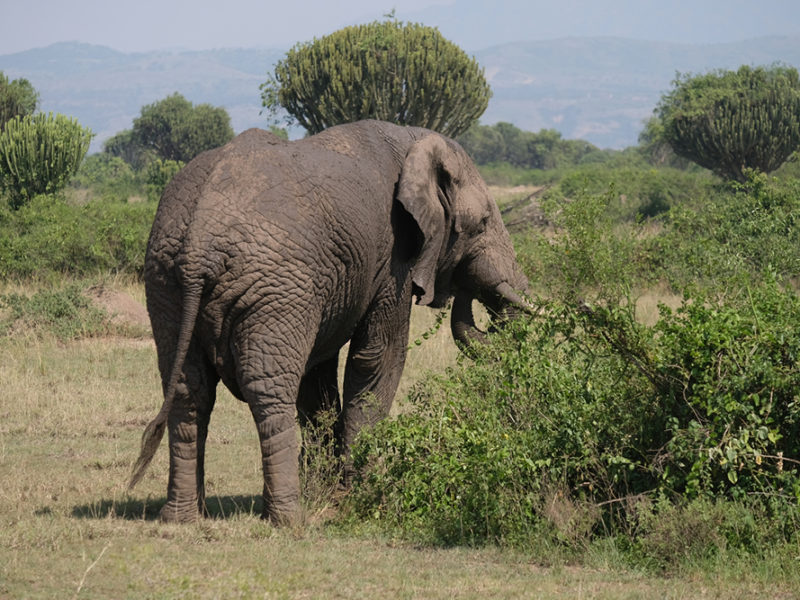 Things To Do, Uganda Tours

7 Top Things To Do In Uganda 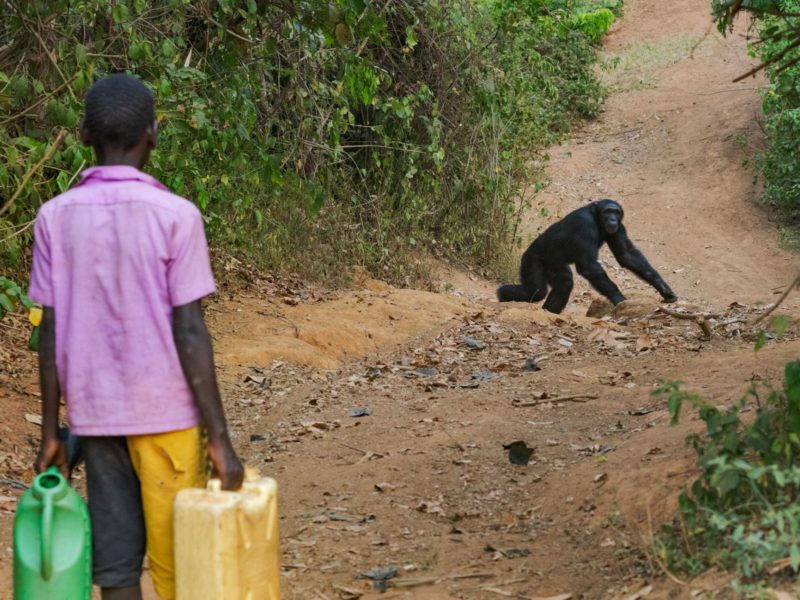 Destinations, Things To Do, Uganda Tours