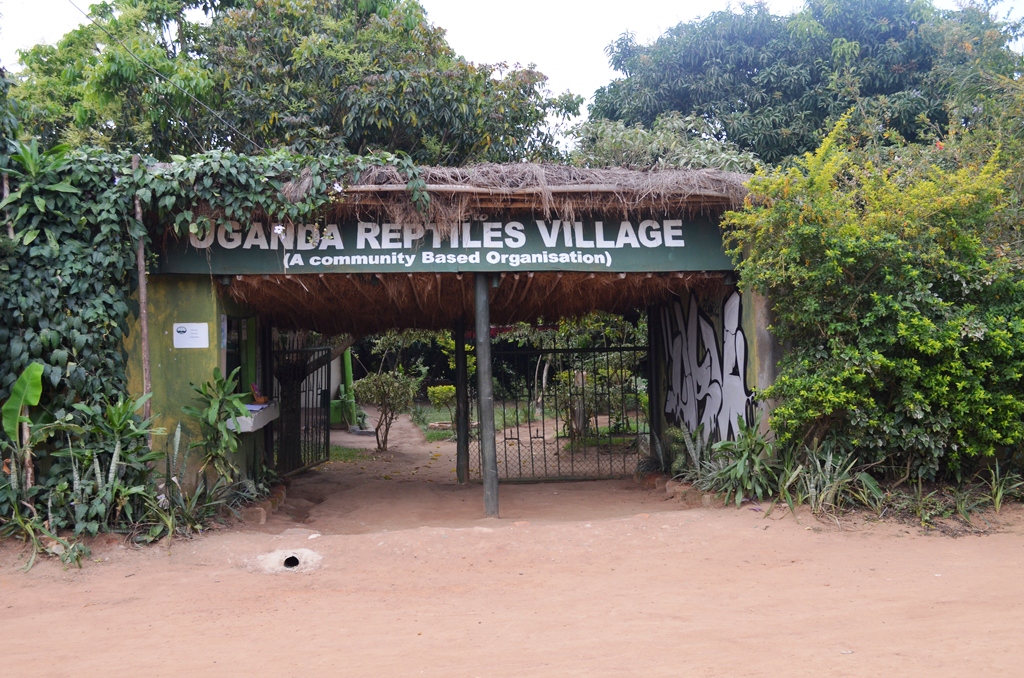 Have you been to the Reptile Village?

There is a little place hidden straight off the Kampala-Entebbe highway that only the brave dare go to, a place filled with things that the brave love frolicking with.
With lush green gardens, you will not expect to be jumped at by something that has been supposedly man’s enemy for generations.

It is the Uganda Reptile Village, a place that you would not expect to go to for a holiday in Uganda, yet one of the most thrilling places to spend a whole day learning about these misunderstood creatures that usually stay hidden or when seen they incite terror in most human beings. The founders of the village state that their main objective was to educate people about reptiles and at the same time have a habitat where they can learn about the many different species that can be found in the country.

The village was established in 2002 by Yasin Kazibwe, a reptile expert who is also reported to have rescued close to 38 different species of snakes that he relocated to the habitat between 2003 and 2008. Mr Kazibwe also wrote a “Snake bite” guide book and made a number of reptile documentaries.
At the village you will be sure to find a number of reptiles indigenous to Uganda such as snakes, chameleon, tortoises, monitor lizards and of course crocodiles. They are all kept in their respective cages with the crocodile enclosed in a huge pond.

Like in most African countries, whenever snakes or crocodiles are found they are either captured or killed but this village provides a safe haven for this poor creature.
Most of the reptiles found on the ground are mostly rescued from near death and brought to the village to be taken care of. It is even more interesting when you see the several chameleon species in a cage changing colours as they crawl around their home, such a beautiful sight to behold.

Most visitors to this place rush to the snake section. Even those with a phobia for reptiles would want to see them out of curiosity and there is a big chance of petting a python and the peaceful tortoises that are children’s favourites at the village.

The village will kill your fear of reptiles, especially snakes, with educational tidbits given by caretakers during the visits about what the animals are and about their nature. The best part about this tour is that it is something you do not expect to do, but you will find yourself enjoying every little information that you did not know about some of the species of reptiles that we have in Uganda. You will be shocked to know that not all snakes are killer snakes. For instance, there is one called the egg eating snake that is non-venomous and solely eats eggs and at the same time you will find the beautiful three horned chameleon.

The village can be found 3km from the main road. 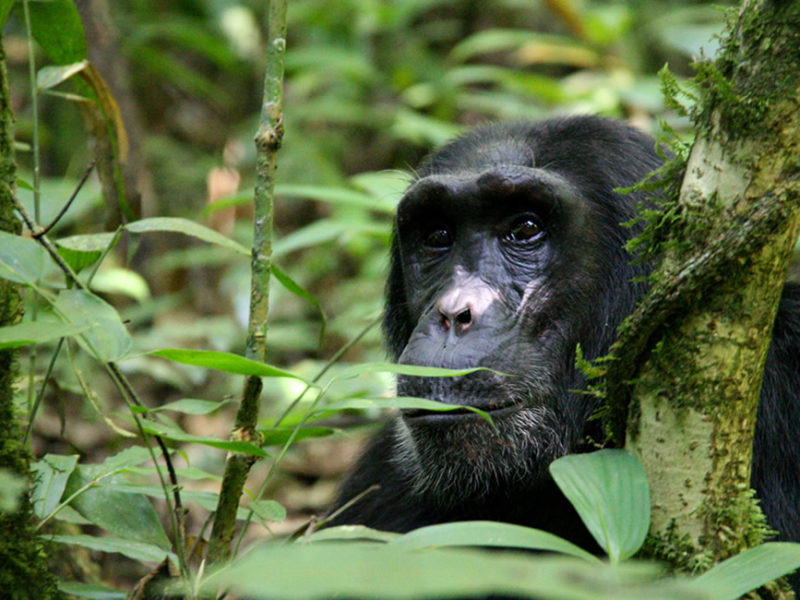 Getting Up close and personal with Uganda chimpanzees 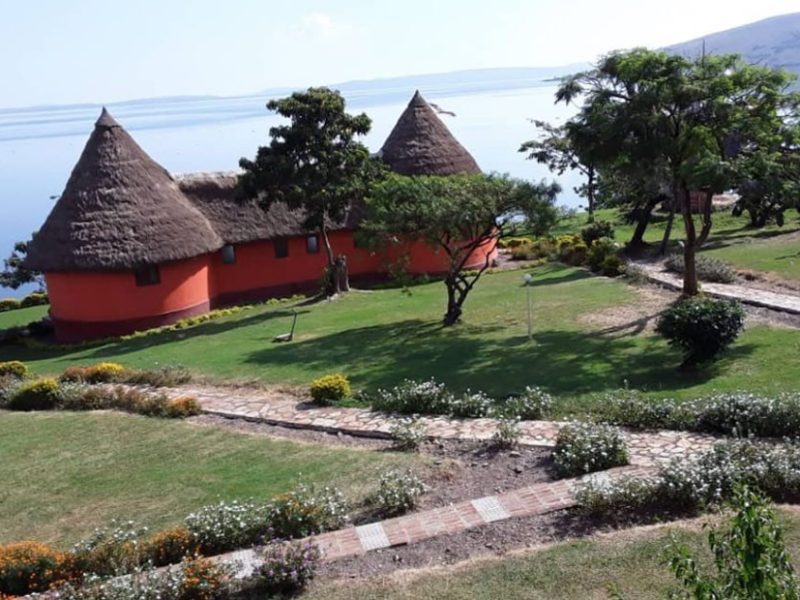