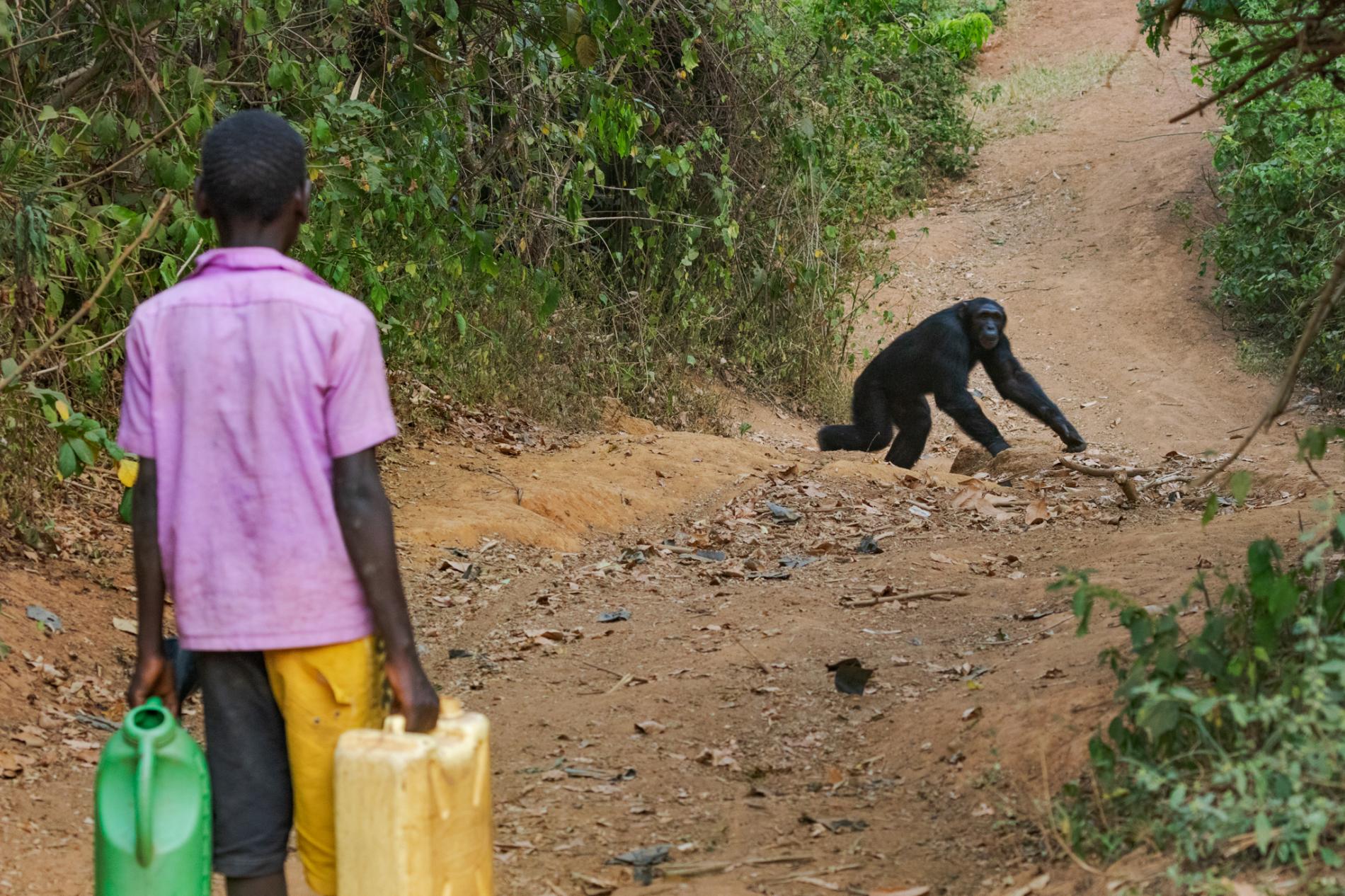 Destinations, Things To Do, Uganda Tours

Unlike other East African countries, Uganda is a primate capital. It is surely the best country to see the mountain gorillas, golden monkeys, chimpanzees, baboons and many other primate species. It is one country where no one can fail to spot a primate.

Uganda’s cool climate and the dense rain forests have attracted several species dwelling in here. Uganda is a home to about 300 mammal species and almost 20 of them are primates, making it a popular safari destination in Africa.

When it comes to primate safaris in Uganda, you have a wide array of where you can go, what you can see and what you can do with these mighty primates. And if found anywhere in or around Uganda, you better be sure of spotting these apes depending on your itinerary.

Mountain gorillas in Uganda. These are the prime attractions in the country, big numbers of tourists come to the pearl of Africa just to trek the gorillas in their natural habitats and have up close encounters with the mighty silverbacks. Gorilla trekking safaris in Uganda head to Bwindi Impenetrable forest national park and Mgahinga national park, homes to almost three quarters of the world’s total population of the mountain gorillas. A journey to see these great giants of the forests might also expose one to the tree climbing lions at Ishasha sector in Queen Elizabeth national park, the Batwa pygmies, Lake Bunyonyi and other different attractions that are simply beautiful to behold.

Chimpanzees in Uganda. These are our closest cousins in the forest with almost an equal DNA to humans. More than 5000 chimps live in Uganda, it being with vast rain forests that are important homes to these primates. The prime home to Uganda’s chimps in Kibale forest national park also referred to as the primate capital of the world with almost 1500 chimps. Most travelers to this park have trekked or habituated them and had lifetime experiences with these bright primates. Other chimps in Uganda can also be found in Kalinzu Forest reserve, Kyambura gorge and Budongo forest reserve.

The Golden Monkeys. These are only found in Mgahinga national park, the only place where silver meets with gold. Travelers to this park can trek both the gorillas and the golden monkeys. Walk through the bamboo trees of the forest, on the lower slopes of Mgahinga volcano, with a hand stick as the only support, and finally meet the beautiful golden monkeys, watch them play with each other, jumping from one tree branch to the other and also taking many pictures of these impressive creatures.

Olive baboons. These live in savannas, forests and steppes, so they can be spotted in any park of forest reserve in Uganda except the montane region parks like Mgahinga national park, Rwenzori Mountains and Mountain Elgon national park. They usually live in groups and the commonest destination to spot them is Kibale forest national park, though you can still find them in Murchison Falls national park, Kidepo valley national park and many other places.

Still you can find different monkey species anywhere and anytime, as long as it’s a natural place. In Uganda every day can be a primate day. Black and White Colobus and colobus guereza are probably the commonest and widespread forest monkeys in Uganda, on every safari in Uganda, you can never fail to spot one. Whether in Entebbe Botanical gardens, Lake Mburo national park or even Rwenzori mountains, you can meet these monkeys anywhere in Uganda. 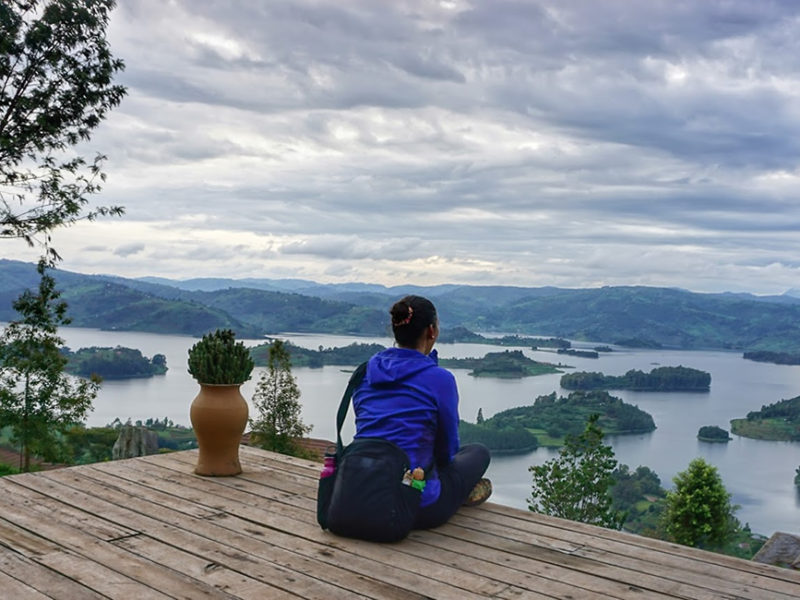 Lake Bunyonyi: A Wonder to Behold 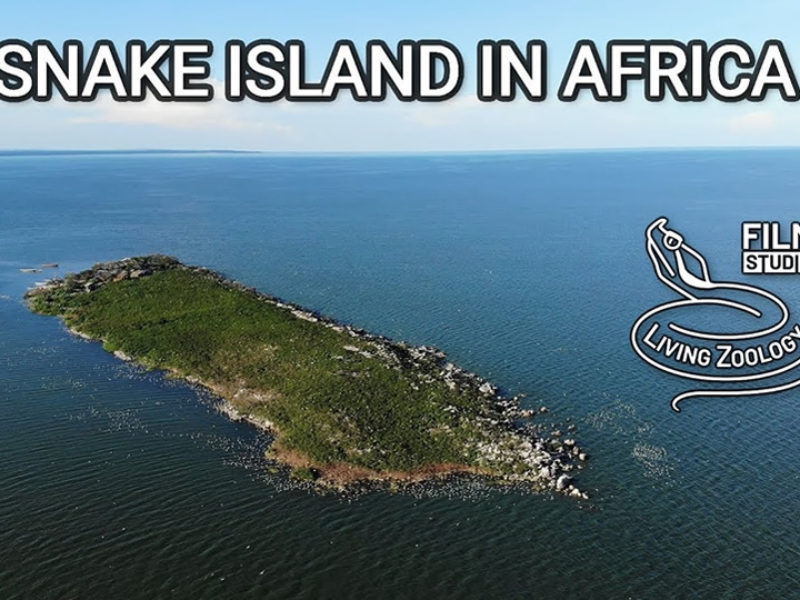